Cisco has released the next generation replacement of the venerable SPA112 ATA, one of the company's most widely deployed ATAs which was declared EOL (End of Life) in the summer of 2020. These new ATAs are part of Cisco’s line of best-in-class small business voice gateways and ATAs, designed to support office or residential communication needs. The underlying technology has a strong pedigree in the SIP industry, having started out in the early days as Sipura Technology, which was wisely acquired by Cisco and branded as Linksys, then eventually promoted to the official Cisco brand.

It is long overdue.  Sending faxes over the internet has been a problem since they first started sending them.  It is still an essential part of businesses but always the after-thought when migrating to the cloud. Faxes are not an after-thought any longer. Darren Nickerson, Founder and President of T38FAX, has been involved with faxes and the internet for decades. He explains to Don Witt of The Channel Daily News, a TR publication how he does it. It is a very interesting explanation of how he identified the actual internet-fax problem and how T38FAX fixed it. 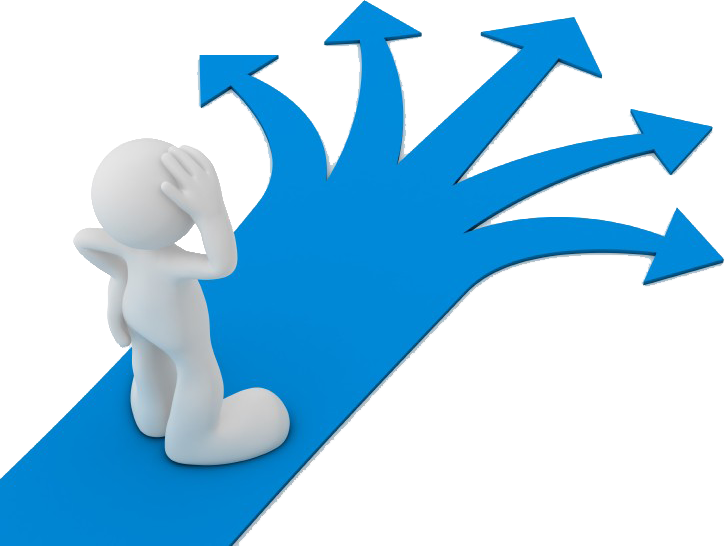 Our Power-T.38 product is similar to the SIP trunks you might purchase from another VoIP Service provider, with one significant difference - our SIP trunks are not only guaranteed to offer astoundingly reliable T.38 Fax Over IP call termination and origination, but that's really all they're meant to do. These purpose-built trunks are also competitively priced, making them suitable to everyone from the largest telecommunications carriers to the single home office fax machine connected with an analog telephone adapter (ATA).

We understand that you have many choices in today's crowded telecommunications market, so here are a few reasons you should give Power-T.38 a try:

We'll discuss each of those points in more detail, below.

Is T.38 Fax Over IP (FoIP) causing you headaches? Are you experiencing surprisingly poor fax performance after converting/upgrading to SIP phone service? Can't find the source of your troubles? We feel your pain, we really really do. The good news is that FoIP doesn’t have to be a nightmare and in fact, when done correctly it can be just as reliable as faxing over traditional phone lines.

As you may already know all too well, there are many places a T.38 implementation can go wrong. It could be an issue with the underlying carrier, the equipment, a firewall, the fax software itself, or even the settings used during configuration. With so many moving parts the failures you're experiencing can seem unpredictable, .... random even. That’s where T38Fax’s experienced support engineers can help. Our motto is science, not superstition, and we're in the myth busting business. 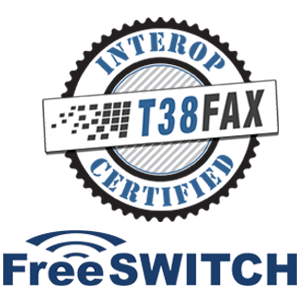 We are pleased to announce that we have successfully completed interoperability testing with FreeSWITCH, a powerful open source telephony platform capable of routing and connecting various communication protocols such as audio, video or text. FreeSWITCH was designed by several former developers of the popular Asterisk open source PBX and was created to address the drawbacks of proprietary solutions with a focus on key design goals such as stability and scalability.

Today, FreeSWITCH is used by thousands of businesses from all corners of the globe in a range of industries, including carriers, communication startups and enterprise businesses. At its core,

We are pleased to announce that we have successfully completed interoperability testing with VentaFax, the full-featured computer fax and answering machine software. VentaFax comes in both a home and business version, each of which is capable of sending and receiving fax and voice messages via a fax modem or over the Internet (FoIP).

VentaFax supports 32- and 64-bit MS Windows operating systems, comes with an easy-to-use interface and supports Caller ID (if available). The software allows users to retrieve fax and voice messages from any touchtone phone, record conversations with a single click, and can even forward faxes as email attachments. 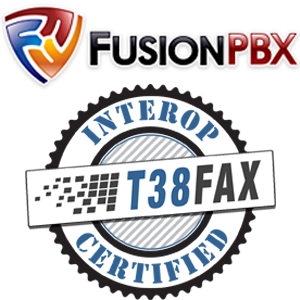 In simple terms, FusionPBX is to FreeSwitch as FreePBX is to Asterisk - in other words it’s FreeSWITCH for mere mortals. FreeSWITCH is a powerful and scalable voice switch used by many of the world’s leading telecommunications service providers and a large percentage of businesses worldwide, but it has a pretty steep learning curve and can take weeks, if not months to master.

The Stubborn Persistence of Fax 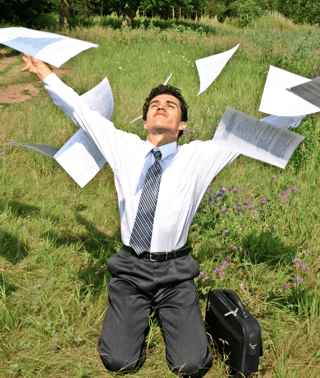 I used to feel defensive when people asked me what I did for a living. I suppose it should have come as no surprise that people would do a double take when I answered. After all, I've built a business around a technology that is now considered obsolete by most, and was thought to be in decline even in 2002 when I began.

Hello, my name is Darren, and I am a Fax Entrepreneur.

No, you didn't hear me wrong, I'm a card-carrying member of the facsimile fan club. I have been since 1992 when, while a PhD student at the University of Oxford, I assumed the persona of 'Arlington Hewes' of The Phone Company (TPC.INT) and began to learn about HylaFAX (then FlexFax) ... industrial software for sending massive amounts of faxes. I'm sure many of you can look back on pivotal times in your lives ... a time when many doors are open and choices have to be made, decisions that lead to everything that follows. This was one such time.

So why would anyone in their right mind base a business on fax, you might ask? And if they had made such a mistake, how could they possibly still be doing it? 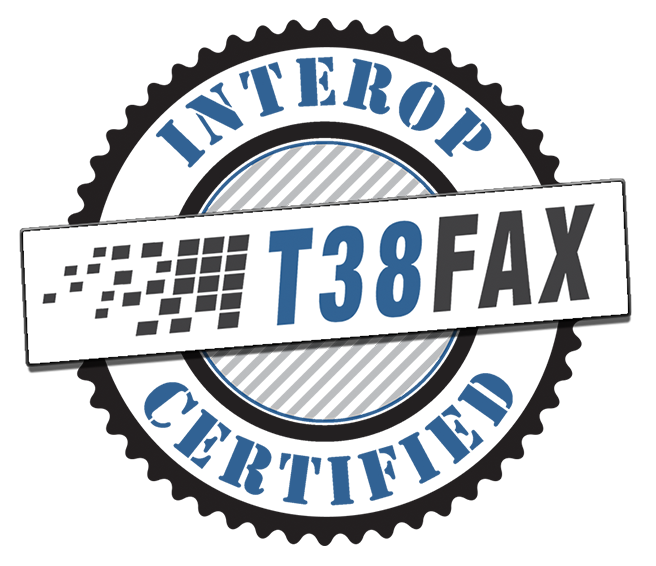 Do you manufacture or represent a product such as a VoIP gateway, ATA, fax server or other such device that supports T.38 Fax Over IP (FoIP)? Do you frequently hear from customers having trouble getting T.38 to work reliably in their environment? If so, do you wish you could recommend a SIP trunk provider who specializes in T.38 and offers carrier-grade T.38 termination and origination to pair with your equipment? Well I have great news for you, ... we do that.

Believe it or not, we sell SIP trunks whose only purpose in life is to offer reliable fax transmission! We use our own T.38 technology, backed by a team of fax industry veterans to deliver a truly carrier-grade level of service that rivals the PSTN. We also have a team of engineers that work hard testing T.38-enabled equipment to make sure it works seamlessly with our Power-T.38 service.

Once a device is interop certified, we post a knowledge base

article on our support site and publicize it on our